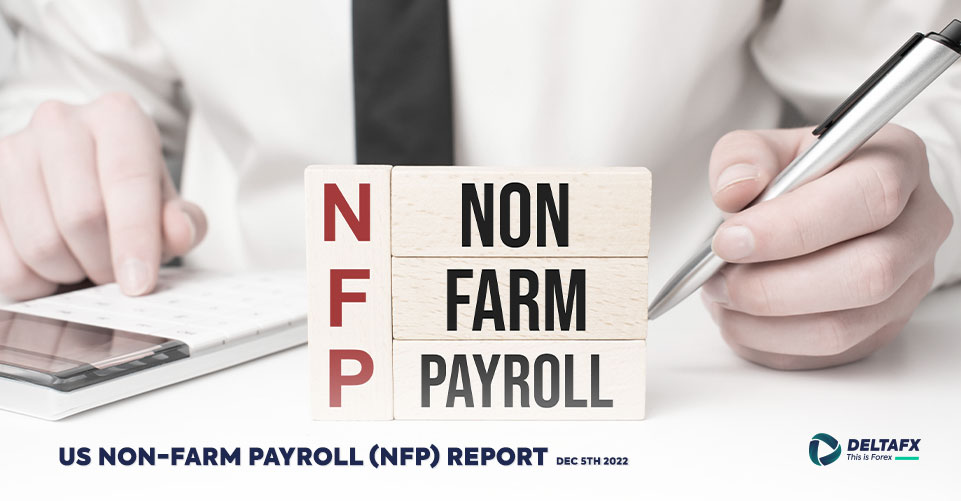 The employment report has always been one of the three most significant reports of the United States and the forex market. This data assesses the number of people employed in the past month other than in the agricultural industry, government employees, private homeowners, and non-profit sector employees.
This report is published by the US Bureau of Labor Statistics on the first Friday of every month. Since this index is very influential and has a strong impact on the markets, it is recommended not to trade until a few minutes before the news is published.

Non-farm payrolls also indicate which parts of the economy are expanding and which are shrinking.

What is the NFP index?

NFP stands for Non-Farm Payroll which means non-agricultural sector employment report. NFP indicates substantial changes in the US economy and is a report on the US employment situation. This report indicates the number of jobs added in the United States. Of course, the NFP report does not include jobs in the agricultural, government, household and non-profit sectors.

The NFP report is a very significant indicator that is published on a monthly basis and clearly shows the economic conditions of the United States. The employment rate is an important indicator for the Federal Reserve Bank. When the unemployment rate is high, the policymakers of the Federal Bank use expansionary policies that include economic stimuli with low interest rates. The goal of expansionary fiscal policy is to increase economic production and increase employment.

As a result, if the unemployment rate is published higher than usual, the economy is thought to be below its potential and policymakers try to stimulate it. Stimulating monetary policy results in lower interest rates and reduces the demand for the dollar, which means that money is taken out of a low-yielding currency and spent in more profitable sectors.

Following the publication of these positive and promising data, we saw an increase in the value of the US dollar against other currencies. In addition, if the actual figure of this index is higher than the predicted figure, this is in favor of the US dollar and increases its strength. As the dollar strengthened, gold prices fell on the markets. 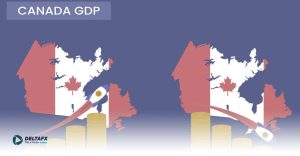 Canada’s monthly gross domestic product (GDP) measures annual changes in the inflation-adjusted value of all goods and services produced by the economy. 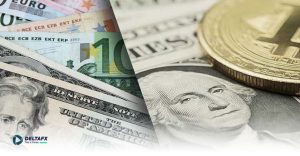 Price drop of the US dollar retail price index

The retail sales index measures the change in the value of total sales at the retail level. This index is the main index of consumer spending, which accounts 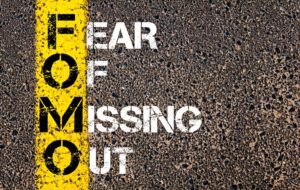 What does FOMO mean in financial markets?

FOMO gives traders the feeling that they miss opportunities or other traders are more successful and it leads to emotional decisions. In this article we help 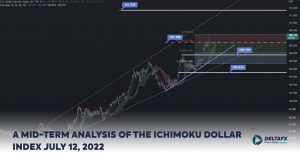 Given the price fluctuation above the Ichimoku indicator and also along the uptrend line in the 4-hour chart of the Dollar Index, we expect the price to rise to the resistance level of 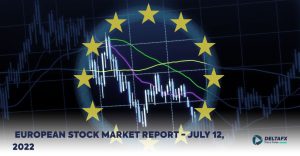 The European market began with a slight decline under the influence of the existing situation in the United States. In Europe, since the beginning of the war between Ukraine and Russia, we are still dealing with the crisis of gas shortage, and this issue also 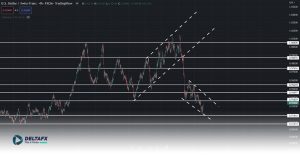 As predicted last week, the price failed to break the bottom of its channel and entered an upward trend. Next week, we expect the upward trend to continue after a short-term correction. Important Levels Next Week USDCHF Currency Pair In this section, we will