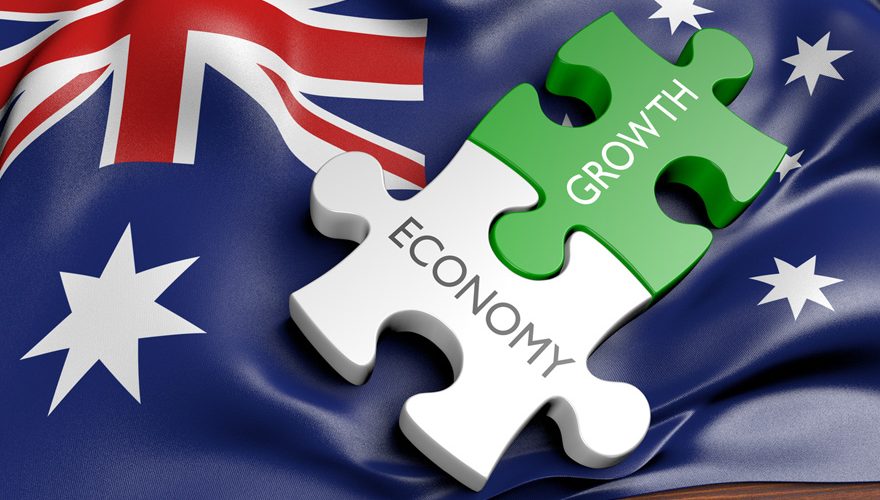 Gross domestic product (GDP) measures annual changes in the inflation-adjusted value of all goods and services produced by the economy. It is the most comprehensive measure of economic activity and the primary indicator of economic health.

The Australian gross domestic product (GDP) index was released at 4:00 a.m. on December 7 and came in 0.6%, 0.1% below expectations. It should be noted that the figure of the previous quarter of this index was 0.9%.

After the release of this index, we saw a relative increase in the AUD /USD parity rate in the markets.
AUD/USD fell back from its daily highs around 0.6700 after the release of the Australian gross domestic product (GDP) data on Wednesday, which fell short of expectations. The pair is trying to justify the cautious optimism of the market, but in reality the slight growth of the pair is mainly supported by the catalyst of the data related to China and the Federal Reserve.

It is worth noting that the weak data from Australia justifies the resistance of the Reserve Bank of Australia (RBA) to cut interest rates, but at the same time shows that it is ready to start the lowering process. 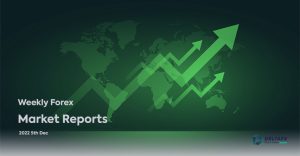 what you read here:1 OPEC Plus2 RBA3 Boc4 Economic data Following Powell’s speech at the Brookings Institution on Wednesday we saw sharp volatility in 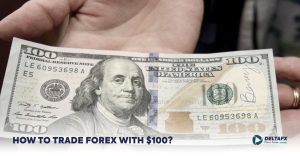 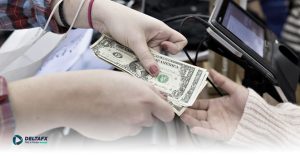 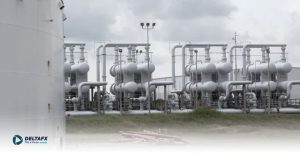 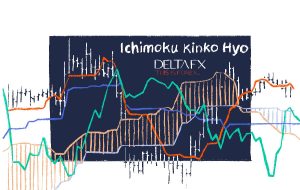 What is Ichimoku Indicator and how to Use it

Ichimoku is a technical indicator used to measure market movements as well as areas of support and resistance that may form in the future. It is a great indicator for different tradying styles and you can use it for differnet assets such as stocks and