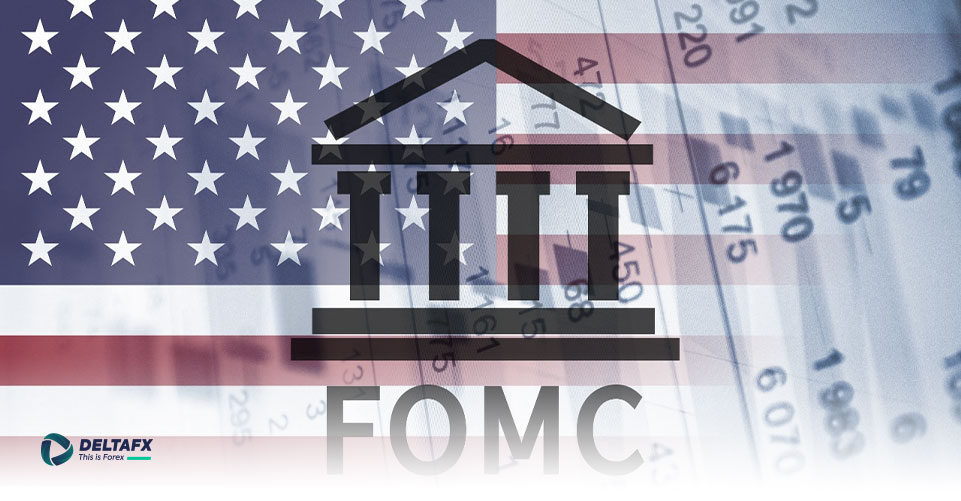 The Federal Reserve is responsible for buying and selling U.S. government bonds in financial markets and for setting interest rates and financial reserves. By definition, the Federal Reserve has two missions, Fed policymakers are expected to achieve stable prices and to maximize employment. Consequently, the public pronouncements of the Federal Reserve and its members are closely watched by traders, as even the smallest changes in monetary policy and the federal funds rate can trigger major market events.

The organization holds eight regularly scheduled meetings annually. At these meetings, the Committee reviews economic and financial conditions, determines the appropriate stance of monetary policy, and assesses risks associated with its long-term goals of price stability and sustainable economic growth. 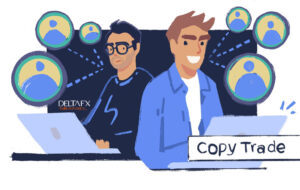 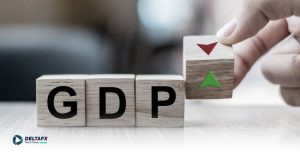 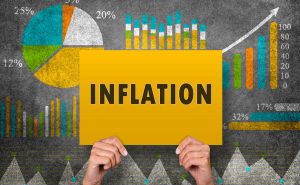 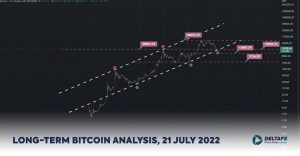 As you can see in the picture, the price drop has stopped by touching the bottom of the ascending channel formed in the weekly 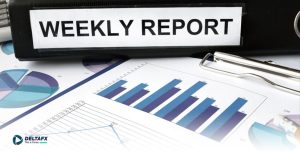 The pound was one of the weakest currencies last week after suffering a massive sell-off following the release of weak economic data. This selling pressure was particularly felt against the Euro and Swiss Franc, which were among the strongest currencies last 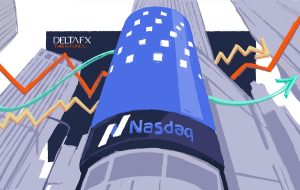 NASDAQ is the most famous and oldest financial company that offers shares of many large companies that mostly work in the field of technology. it also represent an index which includes nasdaq 100 index and nasdaq composite index.