The pound was one of the weakest currencies last week after suffering a massive sell-off following the release of weak economic data. This selling pressure was particularly felt against the Euro and Swiss Franc, which were among the strongest currencies last week. While the financial markets are clearly in a risky situation, the U.S. dollar is trying to return to a stable position by trying to buy higher. Meanwhile, the Australian dollar and the New Zealand dollar remain under pressure. 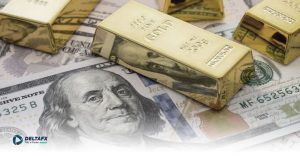 Expectations on the extent of the dollar downtrend exchange rate

After the release of the consumer price index of the United States and after the expectations of a 25% increase in interest rates last week, traders had no An Islamic Forex account is a type of trading account that allows Muslims to trade without paying any interest rate or commission. In this article, you will The nonfarm payroll is a measure of the labor force in the United States, excluding farm workers and those employed in a handful of other occupations. The report is produced by the Bureau of Labor Statistics (BLS), which surveys private and public 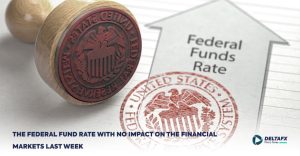 The term Federal Interest Rate refers to the target interest rate set by the Federal Reserve Committee (FOMC). This target rate is the interest rate at which commercial banks lend and borrow their excess reserves from each other overnight. The FOMC, the