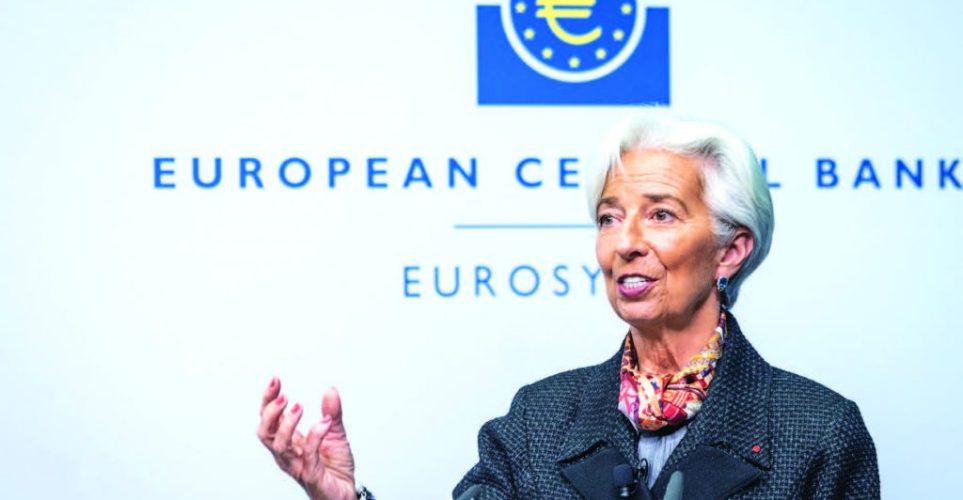 Christine Lagarde, president of the European Central Bank (ECB) gave a speech at 3:30 pm. on Dec. 8. As head of the European Central Bank, which sets short-term interest rates, he has a major impact on the value of the euro. Traders follow his speeches closely as he often hints at future monetary policy and interest rate changes. His comments can influence short-term positive or negative trends.

Yesterday’s state of the world markets shows that each euro reached 1.038 units, with a growth of 0.4% against the dollar. According to the surveys conducted in the euro area, this European currency had put the dollar index on an uptrend and a rise to the channel of 107 dollars before the announcement of the results of the meeting of the Federal Reserve in the reduction of the interest rate in the coming months. It reached 1.049 units, but after the Federal Reserve meeting and the negative reaction of the dollar index in recent days, the euro has again overtaken the dollar. In addition to this issue, we should also pay attention to the speech of Lagarde, head of the European Central Bank, to prevent an acceleration of inflation in the coming months.

In his speech in recent days, he announced: due to the wave of stagnation and volatility in European markets, the decisions of this institution are determined in monthly meetings, and it has not taken the long-term plan in a coherent way. He also added that the focus of the European Central Bank is the implementation of a short-term monetary contraction policy.

The expansion of inflation in the world, including the 19 euro regions, caused by the energy crisis, the increase in the cost of goods and services, which has begun since the war with Ukraine, has finally led to the consumer price index reaching the highest level of 10.6% last month. Inflation has been rising in recent years. The historic inflation in the Eurozone has led Lagarde, the head of the European Central Bank, to raise interest rates. Following this issue, we should mention the performance of the Federal Reserve in applying an anti-inflation policy in recent years.

In recent months, this institution has raised the interest rate by 0.75 percentage points for four consecutive months. These actions by the Federal Reserve have finally led to a 0.5 percentage point drop in general inflation to 7.7% last month, and core inflation also moved away from its historical recession in September, falling by 0.3 percentage points. Despite the institution’s emphasis on contractionary policy in the months ahead, the head of the Federal Reserve intends to slow the pace of rate hikes in December. The Federal Reserve’s affirmative action has also influenced Lagarde’s decisions, leading that institution to use contractionary fiscal policy to curb inflation in Europe and raise interest rates, which now stand at 2%.

At the same time, the fall of the dollar index to the 105-point channel, followed by the strengthening of the euro by 0.4% against the dollar, has also given the European Central Bank a good opportunity to raise its interest rate in the coming days. 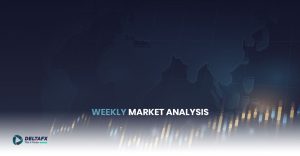 Following the publication of the FOMC and ECB statement, which was published with a strict approach, we saw a change in the opinion of traders and its high 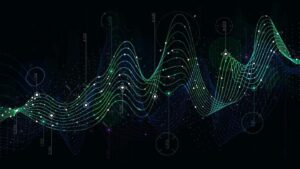 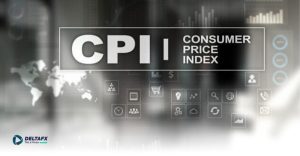 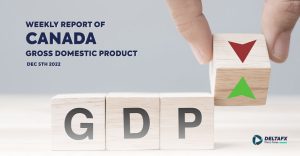 Gross Domestic Product (GDP) measures the annual changes in the inflation-adjusted value of all goods and services produced in the economy. This is the most extensive measure of economic activity and the primary indicator of economic health. Canada releases 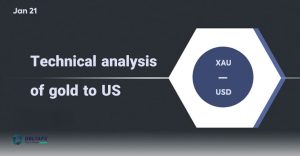 In the current situation we have 2 harmonic patterns BUTTERFLY – ANTI CYPHER. The resistance area that has formed a red rectangle is very strong due to the overlap of several Fibonacci areas. also has the large green pattern with it. Now we are in an 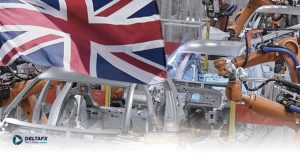