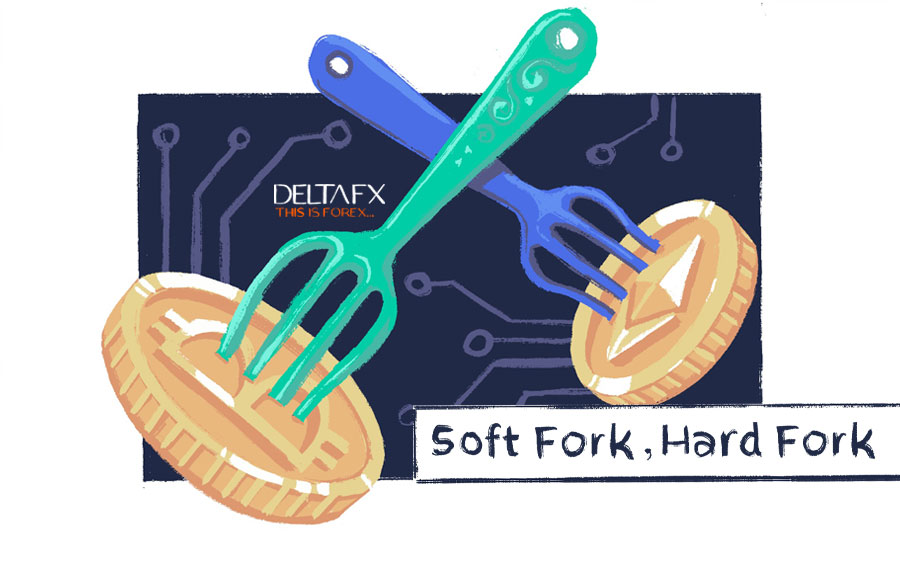 Introducing forks with a look at hard and soft forks

This article on cryptocurrency forks can provide you with a way to increase the capital of your wallet. As you know, many popular cryptocurrencies were born as a result of a split or fork from the other base cryptocurrencies, such as Bitcoin. This article tries to make you more familiar with the concept of “fork”, its types, and the reasons for using this type of cryptocurrency technology.

What does Fork mean?

If you have ever been in the cryptocurrency market, you are familiar with basic concepts such as blockchain, and you know that these categories have their own rules and protocols that are set by programmers and cannot be changed. For example, the time and speed of each transaction is a certain amount for each block. As long as users accept these protocols, they cannot be prevented from working.

This question may arise for you that what if someone disagrees with a certain cryptocurrency law? In this case, the developers take action and try to create another fork of that cryptocurrency.

As the name implies, to better understand the subject, consider a fork that has a trunk and several branches. What happens, in reality, is similar to this concept.

The reasons for creation of forks in cryptocurrencies

One of the reasons mentioned earlier was the disagreement of some people with some of the rules and blockchain protocols of a specific cryptocurrency. But is this the only reason for a fork to be created? It should be noted that some big problems or disputes about a cryptocurrency may lead to a fork. This could be due to information hacking, such as what happened to Ethereum, or disagreements within the developer community, such as what happened to Bitcoin and Bitcoin Cache.

In general, there are two main reasons for the creation of forks:

Generally, 2 types of forks may occur in a cryptocurrency; soft fork and hard fork. In the following we will talk about each one in details. Before that, you should know that almost all of the cryptocurrencies are made of two main sections:

What is a hard fork?

To make a hard fork, a group of programmers first copy the original protocol code and then apply the intended changes. It should also be noted that all these steps will be done if the intended cryptocurrency is entirely open-source. After making the changes, this group considers a point or block to activate the new branch. For example, based on the following image, the new protocol will be activated after the release of 12/200 block in the blockchain. This type of change is called a hard fork.

What is a soft fork?

The Soft Fork is the opposite of the Hard Fork and involves minor changes, as the name implies. Let’s start with a simple example. Imagine there is a change in your working hours and you have to be at work between 7 and 7:45. Whereas before, you had to go to work between 7:30 and 8:15. If any of your co-workers used to go to work at 7:35, they wouldn’t be in trouble right now; otherwise, they should start a little earlier given the new schedule.

So, in soft work, instead of changing the final product, it brings a change in the protocol, and the big difference with a hard fork is that it is compatible with older versions. This means that the new protocol is in line with the previous nodes of the system, and therefore no new product is introduced to the market.

The effect of hard work on the cryptocurrency price

Perhaps the best example could be related to the bitcoin hard fork. In 2017, the fork that separated the bitcoin cash from the bitcoin network dropped the price of this cryptocurrency from 2,800$ to 2,700$. At first glance, the value of people’s assets decreased, but on the other hand, they received Bitcoin Cash as a new currency that compensated for this loss.

Therefore, the effect of a hard fork on the cryptocurrency price can be expressed in this way:

Increasing security and making changes due to disagreements can be considered a good motivation to create a new fork from open-source cryptocurrencies, despite the complexities and disadvantages of hard forks, such as lack of coordination with past nodes in the system. But speeding up the network and increasing the value of cryptocurrencies has made this technology an attractive option. However, various aspects such as trading plan and review of goals should be considered when using this technology.

The Canadian Consumer Price Index measures the average price level of a basket of goods and services purchased by consumers and reflects the rate of inflation. 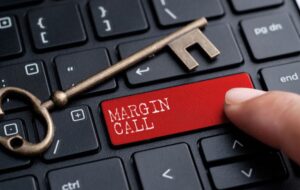 What is a margin call in the forex market?

Margin call is a demand by a broker that an investor deposit further cash or securities to cover possible losses. Here in this article you will learn more 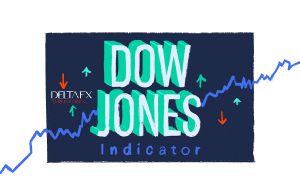 DJIA is a price-weighted measurement of the stock market index that tracks 30 of the most prominent American companies. it was made in 1896 and it is used to 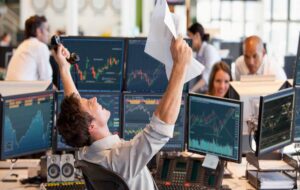 Day trading is a trading style that involves buying and selling various financial assets and aiming to make a profit on the same day. It can help you make a ton of profit in a day if you experienced enough and have the necessary inforamtion to work as a day 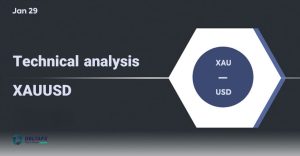 As noted in the past analysis of all targets, from a technical point of view, it is now expected that in the space outside the harmonic pattern and from the point of view of the price action and the classic pattern of breaking the trend line with a high 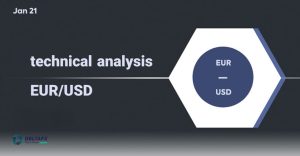 in the higher fractal of 3 hours, we see growth and an upward wave in the form of a one-to-one channel located between 2 static resistance areas, with the pivot point located at the highest point of resistant level, which caused the formation of a strong