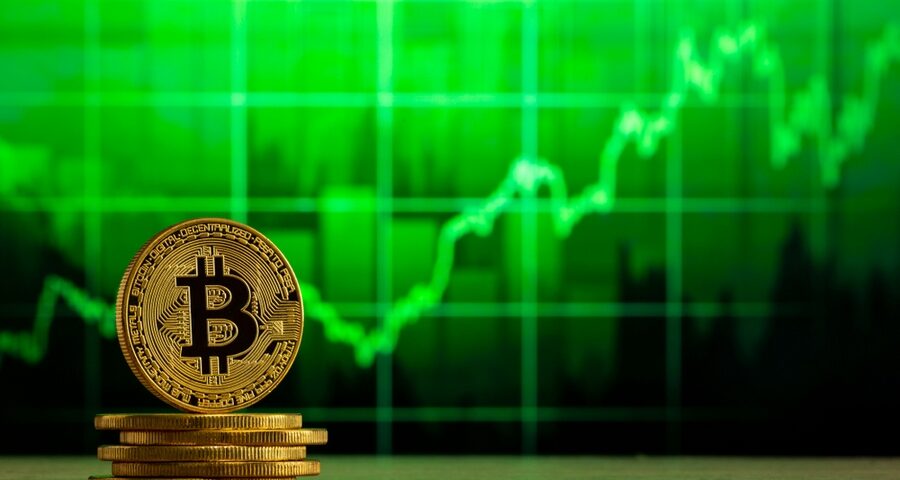 This week the cryptocurrency space was green, and the prices are still going higher. Bitcoin and Ethereum gained 14% and 16%, respectively, compared to last week prices, and alt-coins generally experienced higher prices. Over the weekend, many traders started the profit-taking process, and it is recommended to be careful about the market situation in the next two days.

As we already said, Bitcoin and Ethereum had a bullish trend earlier this week on different charts. Since the performance of Ethereum was better than Bitcoin, it is likely to see a rally in the alt-coin market. It seems that traders are closely monitoring this market, and it is possible to see an even larger uptrend on Ethereum charts.

Bitcoin is experiencing its 4th consecutive positive week, but it seems that it cannot easily break the resistance level between 46,500$ and 46,800$ at the moment. The 50% Fibonacci retracement level has a great role in this resistance level. Also, Bitcoin could not still make a clean break above the 200-day simple moving average. If bulls help Bitcoin break this resistance level, then we could easily expect the price to go higher than 50,000$.

The Ethereum price is near the channel support, and the price is almost the same as three months ago. The Ethereum chart is a bit more positive than the Bitcoin chart. Currently, the price is higher than the three simple moving averages. Also, the bullish “golden cross” made at the beginning of this week perfectly supports it. If the Ethereum uptrend does not change, it is likely to see its price higher than the current cluster of highs due to the specific angle of the channel. 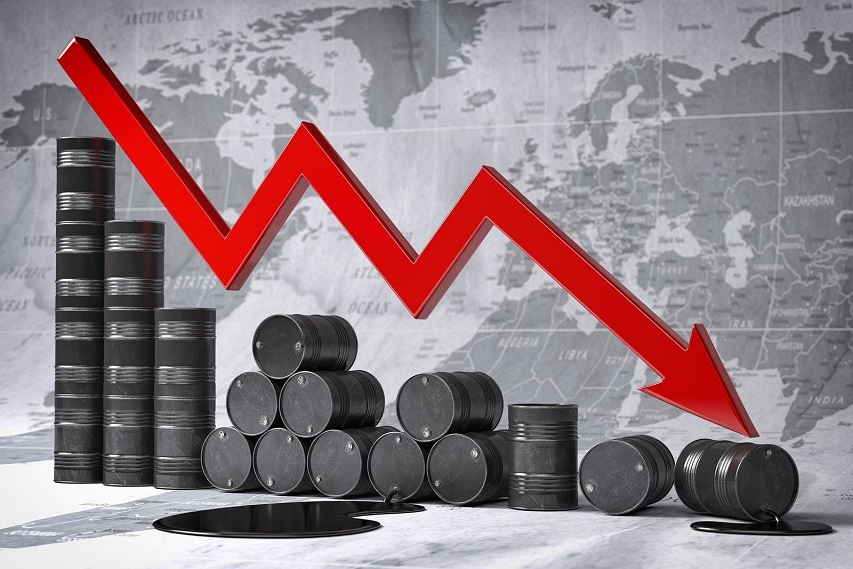 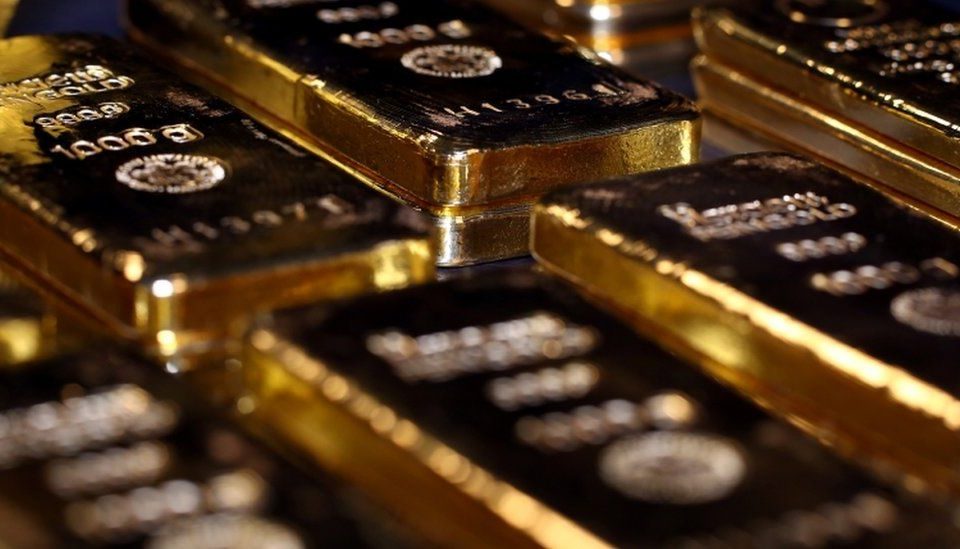