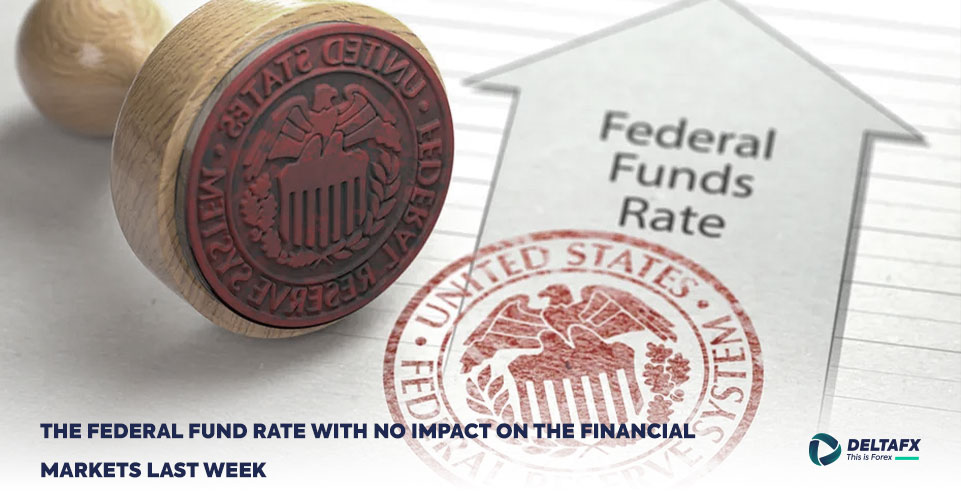 The term Federal Interest Rate refers to the target interest rate set by the Federal Reserve Committee (FOMC). This target rate is the interest rate at which commercial banks lend and borrow their excess reserves from each other overnight. The FOMC, the policy-making body of the Federal Reserve System, meets eight times a year to set the target federal funds rate, which is part of monetary policy. It is used to encourage economic growth.

The Federal Reserve’s interest rate was released at 7:00 p.m. on December 14 at 4.50%, which was in line with expectations. It should also be noted that the value for the previous period was 4.0%. The Bank of Canada’s interest rate statement is the Bank’s primary tool for communicating its monetary policy to investors. It contains the outcome 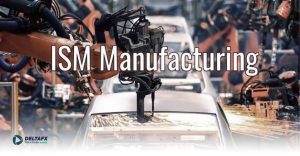 The ISM Manufacturing Index, also known as the Purchasing Managers Index (PMI), is a monthly indicator of U.S. economic activity based on a survey of A Higher-Than-Expected Publication of the U.S PPI

The U.S. Producer Price Index (PPI) measures the change in prices of goods sold by producers. This index is the consumer price inflation index, which forms the 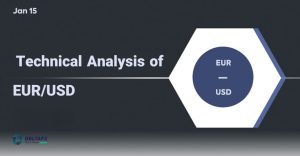 what you read here:1 Important levels next week EURUSD2 EURUSD Fibonacci Pivot Point Level3 Pivot Meter:3.1 EUR Pivot Meter 4H3.2 EUR Pivot Meter Daily Last week, the price was in an uptrend to the level of 1.08681. The uptrend channel of this currency pair 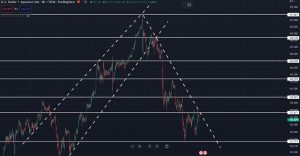 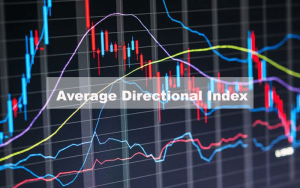