The Bank of Canada’s interest rate statement is the Bank’s primary tool for communicating its monetary policy to investors. It contains the outcome of their interest rate decision and an explanation of the economic conditions that influenced their decision.

At the end of its last interest rate statement, the Bank of Canada announced that the Governing Council was “considering whether to raise interest rates further to balance supply and demand and bring inflation back to target levels” This decision was announced at the same time as a 50 basis point increase in interest rates. The Bank of Canada decision is still weighing on markets, but the job is not done yet, while this was a partial indication of interest rates as it neutralized any strict approach at CAD.

The BoC expects Canadian economic growth to stall in the first half of next year. This has led the BoC to keep interest rates at their highest levels. However, as noted in the weekly meetings, inflation in Canada is currently very stable. The Bank of Canada notes that the longer businesses and consumers expect inflation to remain above target, the greater the risk that inflation will stabilize. Consequently, the more inflation becomes entrenched, the more the Bank of Canada will have to raise the interest rate.

Day trading is a trading style that involves buying and selling various financial assets and aiming to make a profit on the same day. It can help you make a 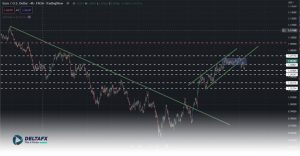 Last week and after the New Year, this currency pair was accompanied by a decline, but could not exceed the level of 1.04905. In a recovery movement in the 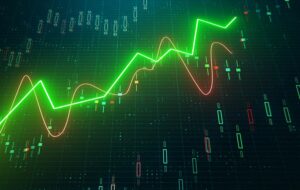 What is the RSI indicator?

RSI that stands for Relative Strength Index is one of the most popular indicators of technical analysis in financial markets. Trader can use RSI to spot support and resistance levels and find the best points to enter and exit the 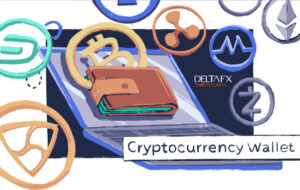 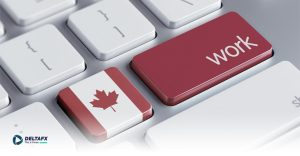 Canada’s Employment Change Index measures the change in the number of people employed. Job creation is one of the most important indicators of consumer spending. Reporting a higher than expected number should be considered positive/bullish for CAD,