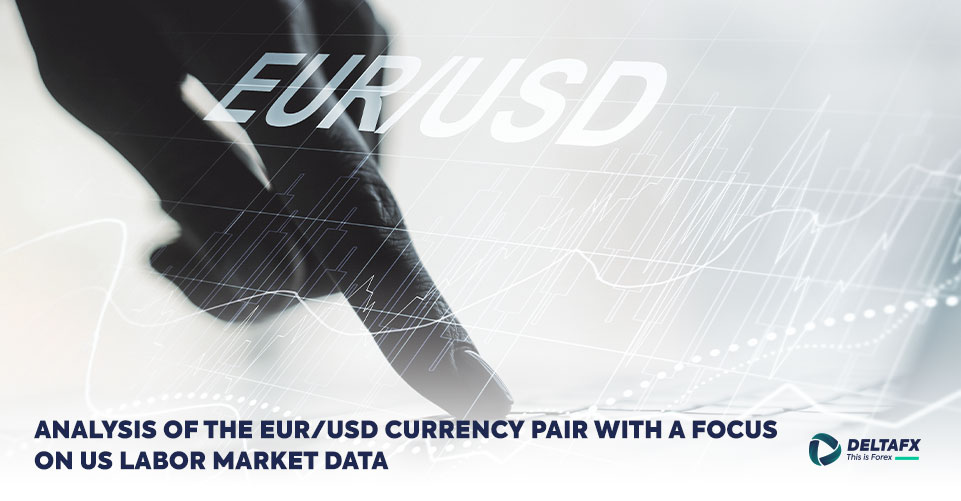 The dollar index fell by 5% last month and at the same time, it dropped by more than 10% against the euro in the same period. The pair was trading at 0.9541 on October 28 and continued to hit a highest level of 1.0544 on December 2. Federal Reserve’s interest rate forecast is one of the most important reasons related to change. Additionally, Powell mentioned that interest rate increases may be slowed down in December in his latest statement. The statements have led traders and investors to believe that interest rates will likely rise by 50 points rather than 75 points in December. This is why it is expected that interest rates on bank funds will not increase in January. Instead, they will increase by 25 or 50 units in February and March, reaching 4.75 to 5.00 units, a 25 unit decrease. The prediction is that it will decrease to 4.45 units in the future.

We saw a sharp decline in the value of US Treasury bonds despite these explanations. Treasury bond yields have declined to 3.5%, the lowest level since September 20.

At the same time, the two-year bond yield dropped to 4.23%, causing the dollar’s strength against other currencies to drop sharply.

The US unemployment rate, however, remained at its previous level in line with forecasts. The previous rate of this index was 3.7%. However, when it comes to the number of new jobs created on the non-farm payroll (NFP), it was slightly less than November (284 thousand), but it was higher than forecasts, which were 200 thousand people. The number revealed was 263 thousand. Following the publication of this forex report, the US dollar reacted with a sharp increase and the EUR USD currency pair fell to the level of 1.0427. However, after that things calmed down, everything returned back to normal and finally the parity rate of the pair ended at the level of 1.0535.

Meanwhile, in his latest statement, Jeremy Powell mentioned the possibility of slowing down the rate of interest rate increase in December.

Following these statements, market traders and investors are convinced that there is a possibility that in December they will see an interest rate increase of 50 points instead of 75 points. For this reason, it is expected that the interest rate of bank deposits will not increase in January and will increase by 25 or 50 units in February and March, and it is expected to reach 4.75 to 5.00 units, which is 25 units less. It will be one of the predictions and it will continue to decrease to the level of 4.45 units.

Although these explanations are only predicted, we saw a sharp decline in the value of US Treasury bonds. The value of yield of treasury bonds decreased to 3.5%, which is the lowest level since September 20. Meanwhile, the two-year bond yield dropped to 4.23% and caused a sharp drop in the dollar’s strength against currencies.

According to the surveys of market analysts, 50% of the analysts expect that this currency pair will continue to grow up to the level of 1.0600 and 20% expect that we will see a decline in this currency pair with the change of trend. The remaining 30% of experts believe that the trend of this currency pair will continue in a neutral way. It should be noted that many traders expect the pair to fall below the 1.0000 level when assessing the medium-term trend. The picture is different among D1 oscillators. All 100% oscillators are green, while 25% are in overbought territory. Among trend-following indicators, 100% are in the green environment. 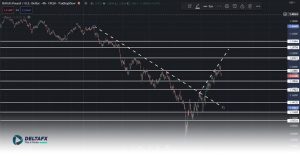 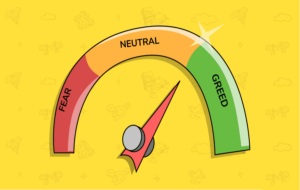 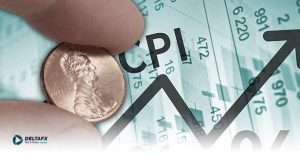 The Consumer Price Index (CPI) measures the evolution of the prices of goods and services from the consumer’s point of view. This index is an important 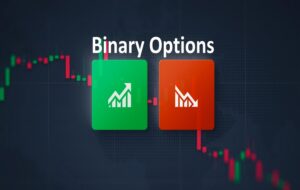 Binary options contracts have two possible results at expiration time in which you make a fixed profit or lose your money. In this article you will learn everything about binary options in detail with their pros and 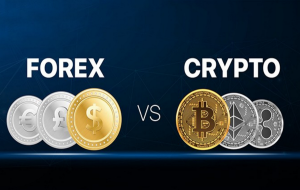 The Forex Market vs the Cryptocurrency Market

In this article, we aim to talk about the pros and cons and details of forex and cryptocurrency markets so that you can choose your desired market 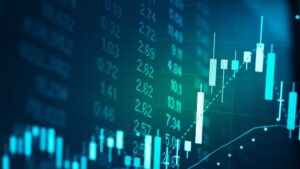 Price Action is a method that predicts the future trend of the market by analyzing the price movements of the market in specific periods. it has some measuring tools such as candlestick, trendline, and resistance and support levels.