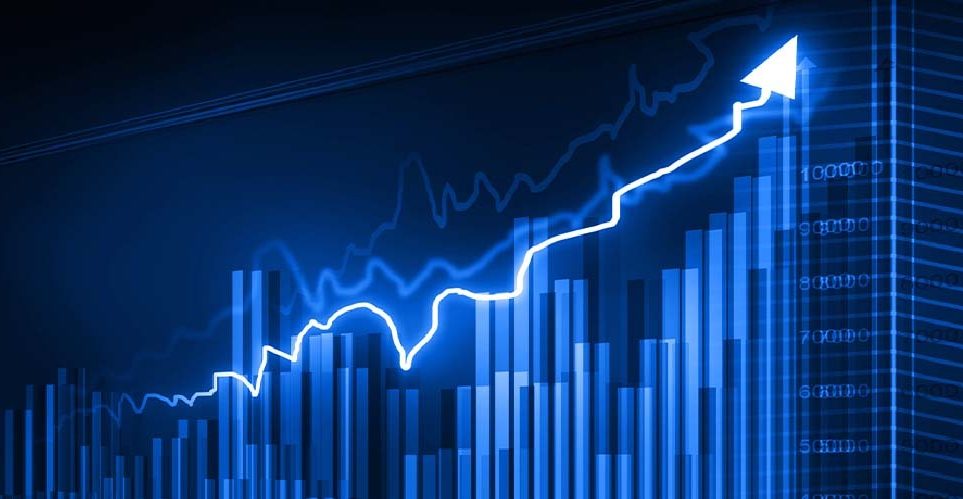 Analysis of Market Movements in the Past Week

The markets were relatively weak last week. However, the exception was the Canadian dollar, which was pressured by the drop in oil prices and the sharp rise in the BoC. The loonie closed slightly higher against the yen, which was almost flat. The Swiss franc, on the other hand, was the best performer, followed by the Australian dollar and the New Zealand dollar. The U.S. dollar performed relatively moderately, but fell short of expectations overall against the other currencies. The euro and the British pound closed with mixed results.

The Canadian dollar generally underperformed last week, gaining only slightly against the Japanese yen. Meanwhile, the Bank of Canada announced that it is “considering whether to continue or discontinue the policy of raising interest rates.” This means that last week’s 50 basis point rate hike could be the last in the current cycle of contractionary economic policy. On the other hand, the downward trend in crude oil prices intensified last week, returning to pre-Russia-Ukraine war levels.

The Australian dollar ended last week with a slight gain. The Reserve Bank of Australia’s 25 basis point rate hike may seem small compared to other major central banks, but Australia’s Monetary Policy Committee meets 11 times a year, while the FOMC holds a total of 8 monetary policy meetings but has not yet made a final decision. In addition, we have seen an appreciation of the Australian dollar following the removal of corona restrictions in China, which has increased the value of industrial metals.

Are US Stocks and Bond Yields Reversing?

Traders and investors were more cautious ahead of the FOMC meeting on December 14. The Federal Reserve’s 50-point rate hike is all but a done deal, and the markets’ focus is actually on new economic projects that should guide the market’s expectations in assessing the level and how long it will remain stable. The end price of the current cycle and how long it will stay there. Given the price movements of U.S. stocks and bonds, the markets may be waiting for a more hawkish stance from the Federal Reserve.

Possibly, the continuation of the market trend will be determined after the release of the US consumer price index.

Are you ready for trading?